Santa Fiora is one of the most beautiful villages in Tuscany, on the slopes of Monte Amiata, the sacred mountain of the Etruscans, here you will find the sweet freshness of the Peschiera Park, the wonderful Della Robbia terracotta kept in the Pieve delle Santa Flora and Lucilla, a small church with a river as a floor … in the main square of the village you will find in frontof you the imposing Sforza Cesarini palace that houses the only "secular" frescoes in southern Tuscany. In the gallery of the source of the Fiora River you will see the river that flows from the rock ... But the real treasure is elsewhere, you will see it in the eyes of the old people, who rest on a bench, and shelter from the sun with a hand furrowed by the calluses of work. You will find it in the notes of the music that resounds here all year round, with the choir, the philharmonic, the youth band, during the Cantafiora Festival in April, for the “Santa Fiora in musica” festival in summer ... With the popular songs of the miners' choir of Santa Fiora. Because here harmony is at home.

The real treasure, in this part of Tuscany, lies in the pleasure of sharing, in the memory of the mine, in the pride of being the birthplace of Ernesto Balducci, in being a community: and of this community, of this sincere richness, you will be part for as long as you want. 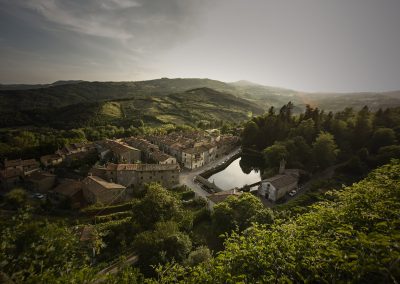 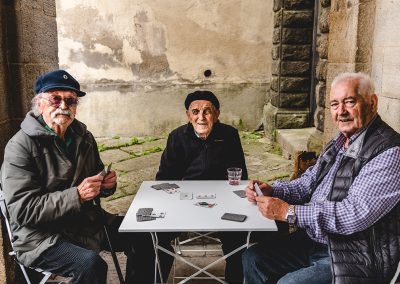 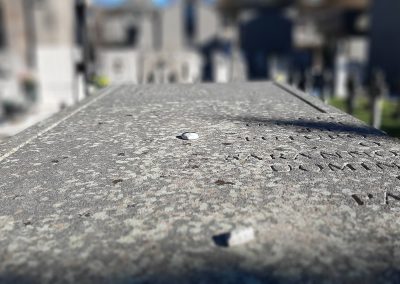 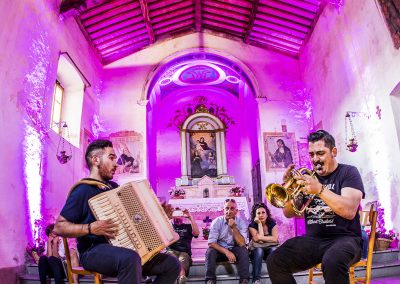 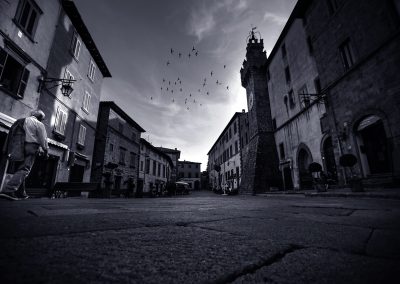 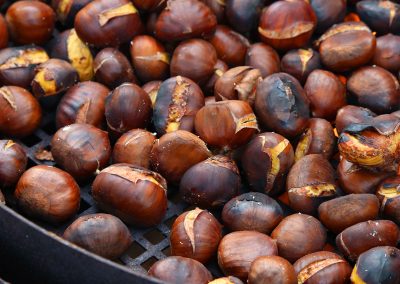 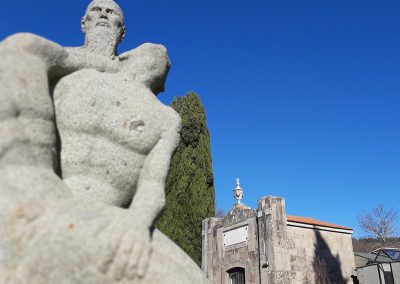 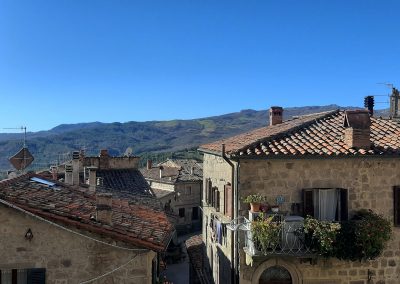 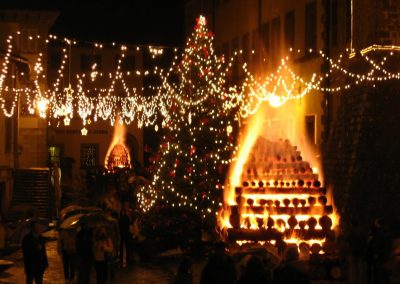 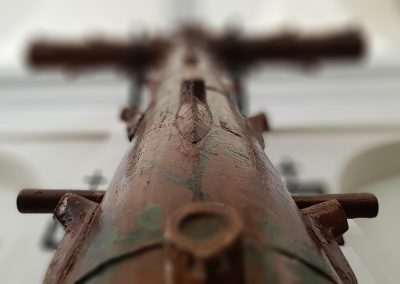 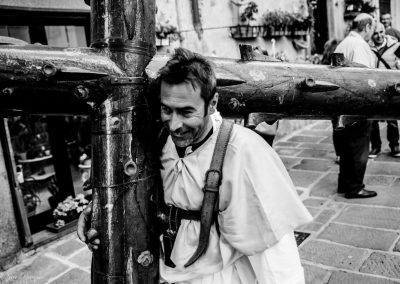 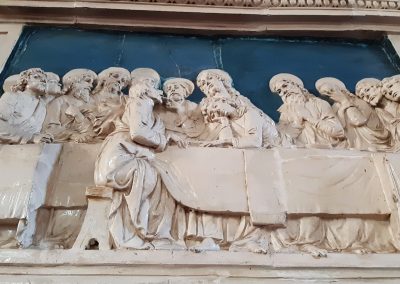 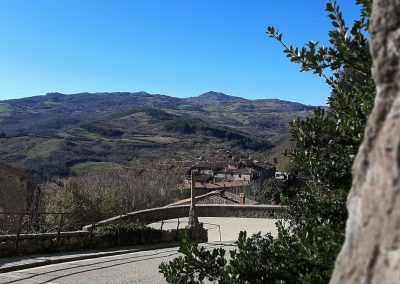 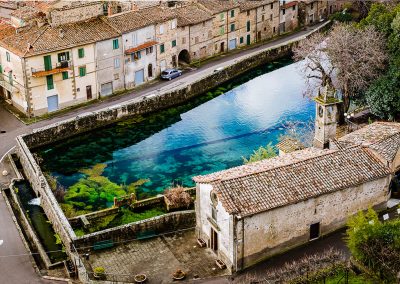 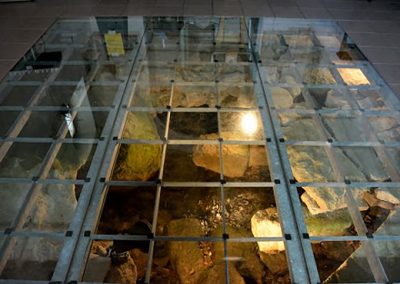 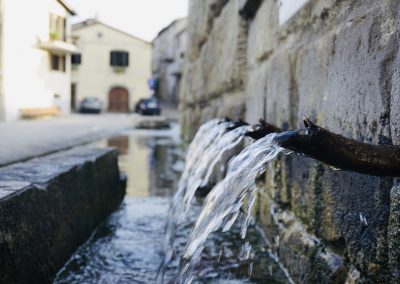 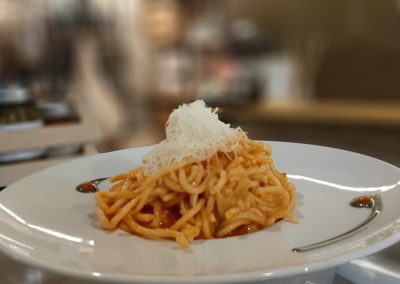 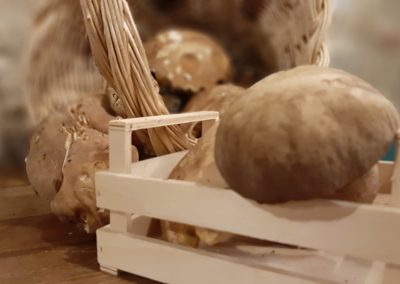 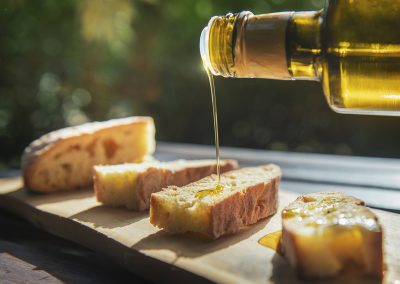 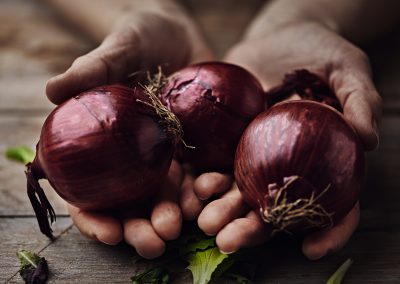